New records reached despite the decrease in sales

Auckland’s Median house prices reached a new record of $1,125,000 in April – up 21.6% year on year and the third consecutive month of record prices with 2,591 properties sold.  This was the busiest April month in 5 years.

Wendy Alexander, REINZ Acting CEO reported: “While the national picture represents the busiest April in 5 years, the reality is that we’ve seen the number of sales decrease when compared to March. While in part this is what we expect to happen when moving from March to April, there is definitely a wait and see approach from a number of investors and also some first time buyers,”

“The decreased number of sales in April looks to be a result of investors slowing down, particularly as there was a strong presence in March as purchasers rushed to beat the new Government restrictions.” 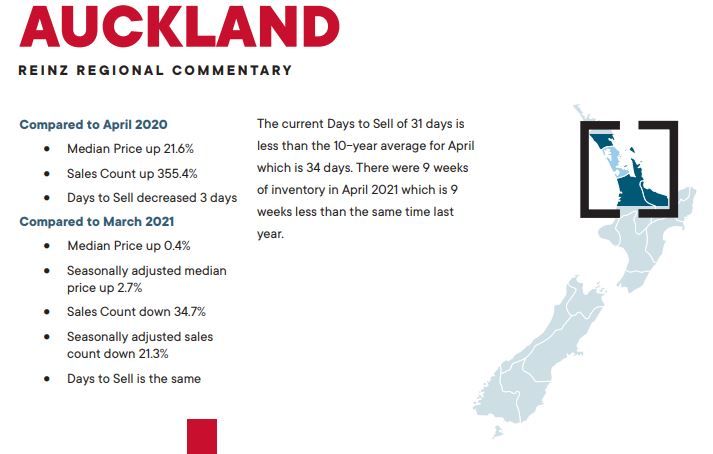 The importance of pre-approvals: All you need to know

Back to all news
Up to Date